Former British Touring Car Champion, John Cleland, will return to the circuit with his iconic Vauxhall Vectra, as he gets set to appear at the Sir Jackie Stewart Classic this month (Thirlestane Castle, 18-19th June).

The Vectra is a piece of motoring history, which Wishaw -born John drove professionally in 1997 and uses to this day after his son rediscovered the car via Facebook seven years ago.

The Vectra has featured in several touring car racing series throughout the 90s and early 2000s. More recently, John attended and won the David Leslie Super Touring Trophy meeting at Knockhill and the Historic Super Touring event at Silverstone with the car.

The vehicle will now return to racetrack as it goes on display at the Thirlestane Castle event with a professional layout, resembling an authentic touring car team.

John, who owns a Volvo dealership in Galashiels, will also have a stand showcasing the future of the brand’s innovative electric products.

The Sir Jackie Stewart Classic is the biggest motoring event of its kind in Scotland this year. As well as appearances from the three-time FIA Formula 1 Drivers’ World Champion, Sir Jackie Stewart OBE, and a showcase of his incredible collection of memorabilia, exhilarating live-action will be provided by the Scottish Motor Racing Club as classic and contemporary cars hurtle up the Castle’s sweeping driveway.

John Cleland said: “The Sir Jackie Stewart Classic is guaranteed to be a huge spectacle. Where else could you a Red Bull F1 car hurtle up the speed track, an array of classic cars as well as displays of supercars and battery cars of the future.

“There really is something for everyone, the like of which Scotland has never seen and, what’s more, it is for a tremendous cause.

“In Scotland, we have this tenacious attitude of ‘I will not be beaten’, it’s the reason why we have produced such prolific drivers from Jim Clark to Sir Jackie. I know Sir Jackie will pull out all the stops to ensure this event is a roaring success – he is the face of motorsports.”

Elsewhere, the event will showcase the best of Scotland’s culture with local produce in the food and retail village, a chance to tuck into the finest food and drink or browse a range of arts and crafts. Vendors on display include Belhaven Smokehouse, Saltrock Brewing, Juicy Meat Co. and Sherlock Holmes Tartan. 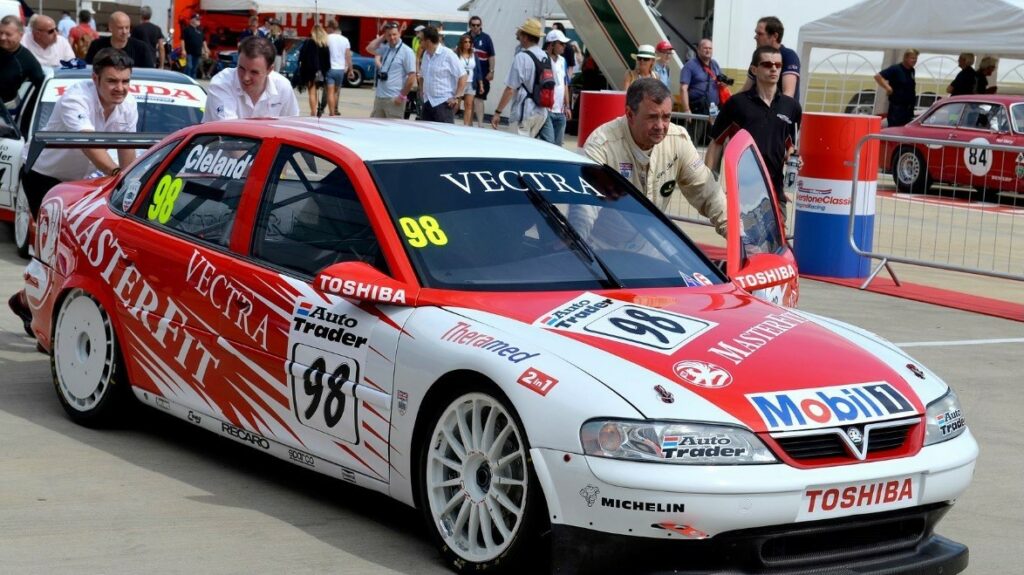